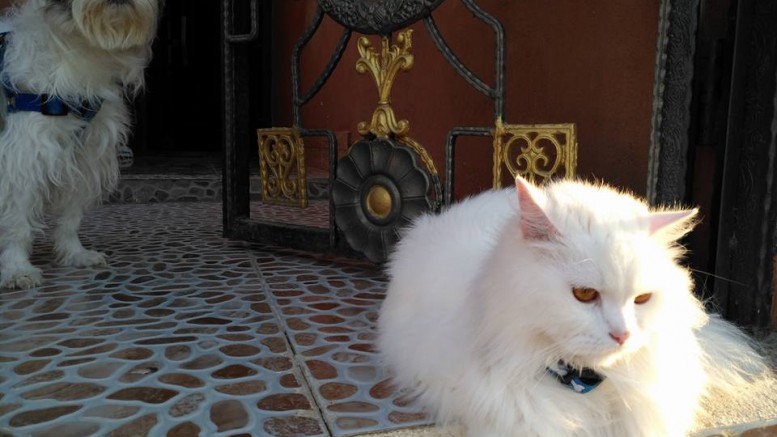 Swedfriends Support the family that nurtured loose gods and cats , by supporting partial financial participation , in Sulaymanyah , Thanks for this family. 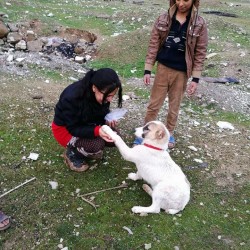 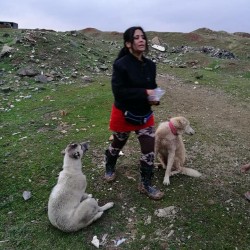 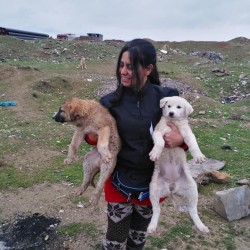 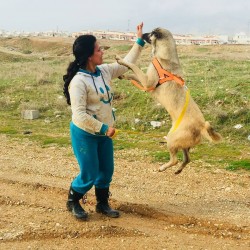 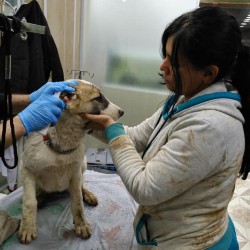 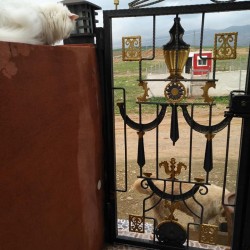 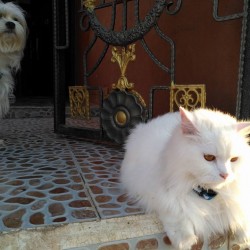