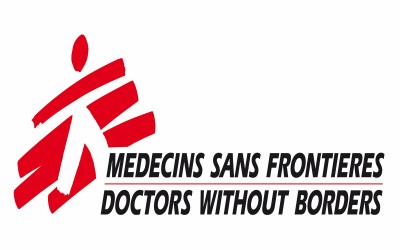 Doctors Without Borders, is a French-founded (now international and federal) humanitarian-aid non-governmental organization and Nobel Peace Prize laureate, best known for its projects in war-torn regions and developing countries facing endemic diseases. Its headquarters are in Geneva, Switzerland. The organization is known in most of the world by its localized name or simply as MSF; in Canada and the United States the name Doctors Without Borders is commonly used. In 2015 over 30,000, mostly local, doctors, nurses and other medical professionals, logistical experts, water and sanitation engineers and administrators provided medical aid in over 70 countries. These doctors and nurses decided to volunteer their time to solve issues of world health. Private donors provide about 80% of the organization’s funding, while governmental and corporate donations provide the rest, giving MSF an annual budget of approximately US$610 million.

119 Comments on "Doctors Without Borders (MSF)"

30 january 2020 , participate sponsoring painting on wall on hawkar camp for refugees near Erbil city , thanak for artist Shara Baban for make the children happy in this activity.

Every week end of Ugust 2019 , examin for children free , sponsored by us. Thanks for Salam Najiba for aranging this activity in Khanaqyn city/Kurdistan.