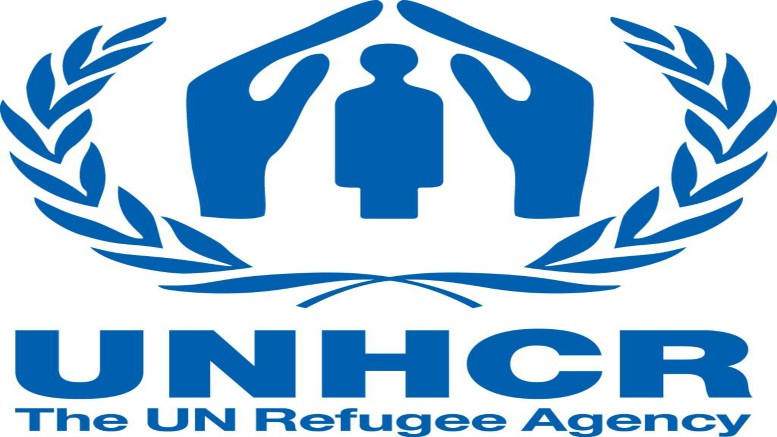 The Office of the United Nations High Commissioner for Refugees (UNHCR), also known as the UN Refugee Agency, is a United Nations agency mandated to protect and support refugees at the request of a government or the UN itself and assists in their voluntary repatriation, local integration or resettlement to a third country. Its headquarters are in Geneva, Switzerland and is a member of the United Nations Development Group. The UNHCR has won two Nobel Peace Prizes, once in 1954 and again in 1981. UNHCR was established on 14 December 1950 and succeeded the earlier United Nations Relief and Rehabilitation Administration. The agency is mandated to lead and co-ordinate international action to protect refugees and resolve refugee problems worldwide. Its primary purpose is to safeguard the rights and well-being of refugees. It strives to ensure that everyone can exercise the right to seek asylum and find safe refuge in another state, with the option to return home voluntarily, integrate locally or to resettle in a third country. UNHCR’s mandate has gradually been expanded to include protecting and providing humanitarian assistance to whom it describes as other persons “of concern,” including internally displaced persons (IDPs) who would fit the legal definition of a refugee under the 1951 United Nations Convention Relating to the Status of Refugees and 1967 Protocol, the 1969 Organization for African Unity Convention, or some other treaty if they left their country, but who presently remain in their country of origin. UNHCR presently has major missions in Lebanon, South Sudan, Chad/Darfur, Democratic Republic of Congo, Iraq, Afghanistan as well as Kenya to assist and provide services to IDPs and refugees. To achieve its mandate, the UNHCR engaged in activities both in the countries of interest and in countries with donors. For example, the UNHCR hosts expert roundtables to discuss issues of concern to the international refugee community. An example of one such roundtable was the Global Expert Roundtable on Temporary Protection, held in July 2013, who’s participants including Kathleen Newland, Director of the Migration Policy Institute, Andrew Schoenholtz, Professor at Georgetown University Law Center, and Alice M. Nah of the Asia Pacific Refugee Rights Network.

07 March 2022 , Donating a number of books on intellectual, philosophy and sociology to students of a secondary school in Kirkuk. Thank to Mrs. Awezan Nury and her husband Mr.Homer for delivery the book package.

06 March 2022 , Participate in Halabja university seminar , thanks for Dr. Azad Hama , professor of the University of Sulaymaniyah, Department of Philosophy, for his invitation to us.

09 , March , 2022 , Sulaymaniyah, distribute a fruit basket to more than 50 low income family. thanks to mr. khalid Ata , to packaging and delivering them.

December 2012 , Participate for distrubute kerosene in Kfri distric , garmyan , south Kurdistan , thanks for mr. Muhamaed salah for doing this job.